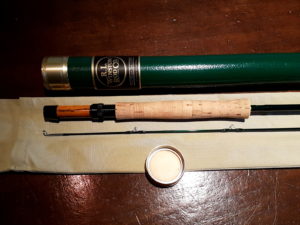 The Winston IM6 8 ‘0 “# 6 is part of one of the series of graphite rods most collected by collectors of fly fishing rods from around the world. This series of rods, introduced by Winston in the ’80s, had full development in the first years of the’ 90s: this rod, which has serial number 16665, dates from 18/June/1990 (source Adam Hutchison – Sales associate of Winston ).

Belonging to the so-called “Tom Morgan era”, this rod dates back to the last period when Tom Morgan was active in Winston: characteristic is the beige sheath, then replaced by the now classic white scabbard with embroidered Winston logo. Another salient feature of the Winston of this period are the hardware of the reel seat, which is almost always downlocked in brushed aluminum or painted in black as in this case. The action can be defined as medium/fast, with a sensitive and delicate tip, but with an excellent power reserve. Cast wonderfully lines from 3 to 6, although the most suitable according to my personal opinion is a wf5 not too heavy in the head: like the versatile Royal Wullf Triangle taper. The finishes are excellent in every detail: the Winston of this period are probably among the best fly rods ever produced. 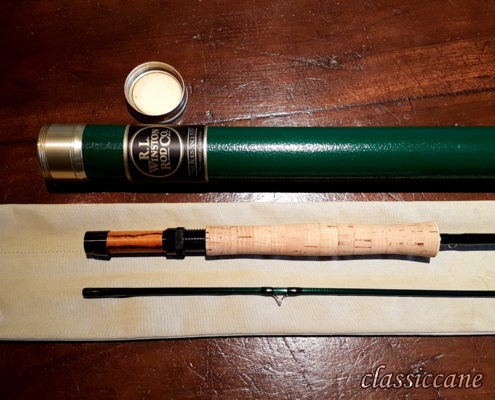 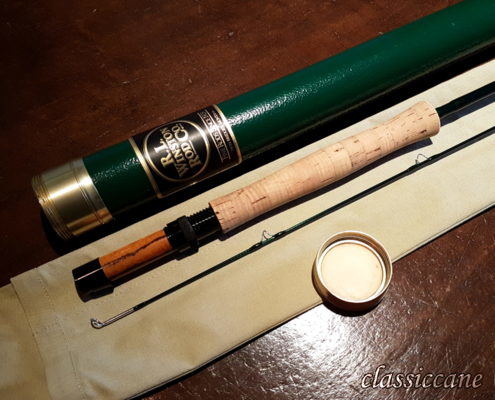 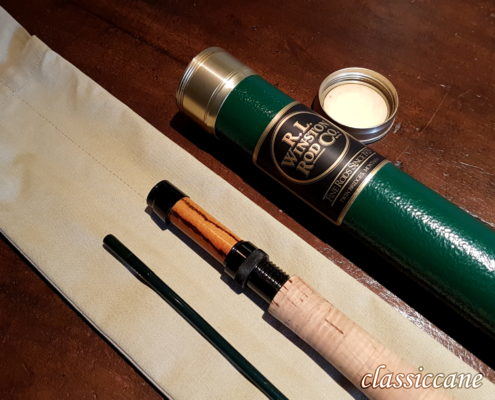 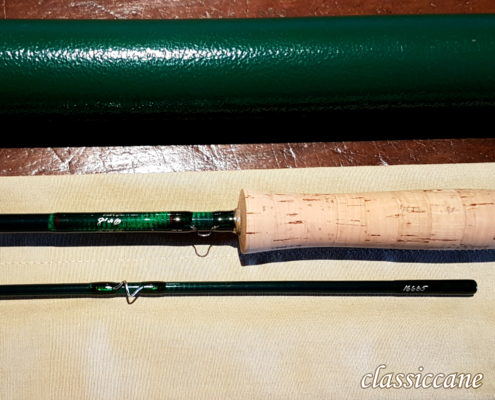 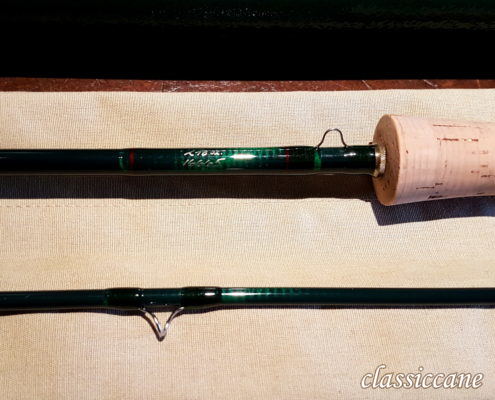 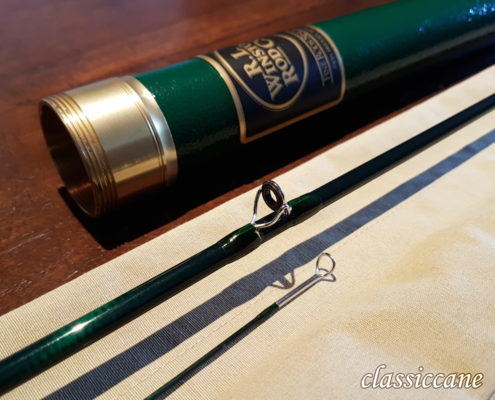 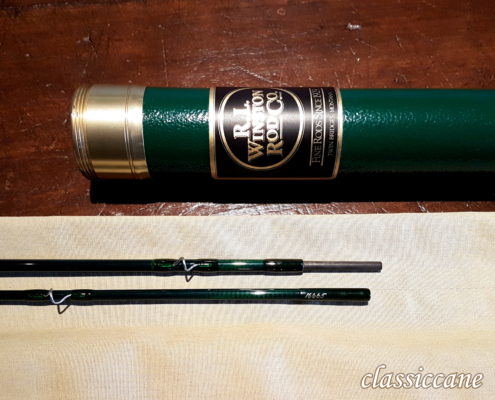 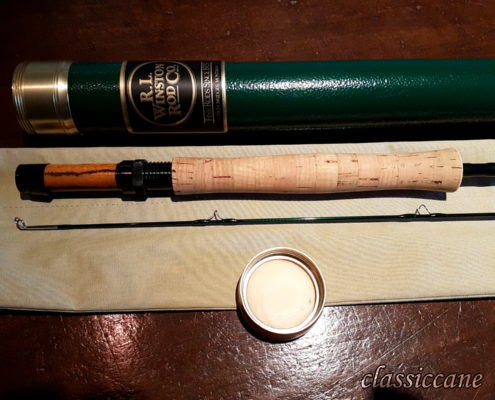 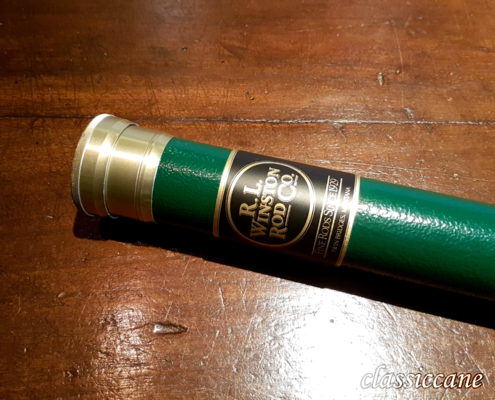